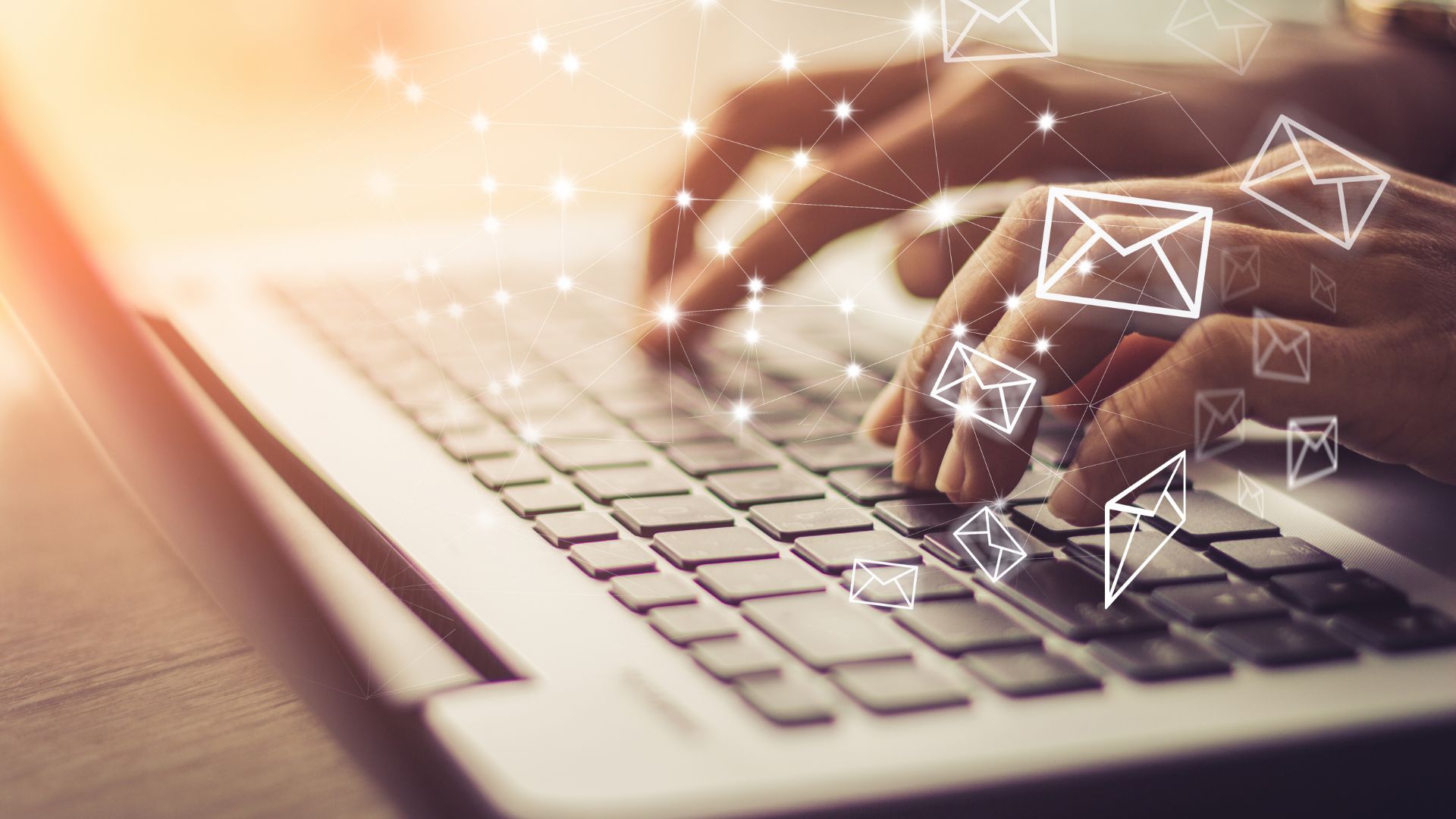 Companies all over the world are now using Microsoft 365 cloud services. The benefits are clear for all to see. You don’t need your own infrastructure in order to be able to provide services on site. You simply obtain the programs and tools you want from the cloud and then scale them to the required number of users – it’s cheap and easy to manage. Managing these programs calls for comparatively few IT resources, especially when compared with on-premises systems. And what’s more, they come from a trusted, reliable source; all the necessary communication services can be found on one and the same platform, whether you’re using Outlook as your email client or Teams as a digital meeting room. Generally speaking, public, cloud-based office software from the Redmond-based behemoth delivers a wide range of digital communication and collaboration functions at reasonable prices.

Nevertheless, companies are well advised to implement additional solutions for archiving and backing up their emails so that the business data contained therein are protected and retained, and made available in the long term. Many companies are often unaware that their data is not automatically archived and backed up in Microsoft 365. For this reason, decision-makers should consider using a third-party solution for this purpose.

In many companies, emails are the medium of choice when it comes to transmitting business data and information. A company’s email inventory will therefore include large amounts of critical information such as contracts, invoices, personnel data, and purchase orders – all of which need to be properly retained.

Depending on the country and industry sector, different legal requirements can apply when emails are processed and the data they contain stored over long periods of time so that they are permanently available. This applies particularly to heavily regulated sectors such as healthcare and the financial industry, as well as to government institutions and educational establishments in which sensitive personal data are often sent and received by email.

Failure to comply with the laws on email archiving can have serious consequences: for instance, a breach of archiving duties can result in fines and other sanctions and, in certain circumstances, even litigation under civil law. And another example: in the event of litigation where emails are used as evidence, or where data subjects are asserting their rights under the EU’s General Data Protection Regulation (GDPR), your company may need to search through its entire inventory of emails quickly and efficiently. This is much easier with the help of a professionally managed email archive.

When it comes to using Microsoft 365 services, Microsoft subscribes to the “shared responsibility model”, according to which it is responsible for ensuring that the numerous services under the Microsoft 365 label are permanently available and will also offer them redundantly. However, Microsoft does not consider itself responsible for protecting and retaining its customers’ data, and this also applies to any data contained in emails.

As such, emails are archived neither automatically nor in a manner compliant with legal requirements in Microsoft 365, not even when the native, in-situ archiving feature is used (IT administrators may be familiar with this function from previous on-prem versions of Exchange Server). It is up to the Microsoft 365 customers themselves to make sure that their data are appropriately secured and archived. And failure to adequately protect data can have serious consequences: important data could be deleted accidentally or with malicious intent, access to data blocked by ransomware, and regulatory requirements governing data not complied with.

However, the idea of using the more powerful Exchange Online Archiving (EOA) is irrelevant for many small and mid-sized businesses (SMBs), as EOA is not included in most of the Microsoft 365 plans tailored to SMBs, and must be added as a paid service if required. For SMBs, the more comprehensive M365 plans are often too complex and cost-intensive (here, “total cost of ownership” is no longer a buzzword but a valid selection criterion). Decision-makers not directly involved in IT can find it difficult to ascertain the difference between the individual service packages and identify what is really needed. For them in particular, it makes sense to consider procuring an appropriate third-party solution with which to professionally archive their business emails. In the best case, this central archiving solution will support not only Microsoft 365, but other email systems as well.

ADDITIONAL NOTES ON THE SUBJECT

The Difference Between Archiving and Backing Up Emails

Archiving and backing up emails are two models that fulfill very different purposes. The purpose of backups is to store data regularly over short to medium time frames, thus providing a snapshot of the data in question. Thus, a backup is a means of disaster recovery.

The primary objective of any email archiving solution is to ensure that email data remain available and recoverable over time. These aspects are particularly important for companies in the context of legal retention requirements for business-critical information. What is known as audit security plays a major role here, meaning that retained emails must be tamper-proof, and it must be possible both to log them and export them.

Microsoft is continuously improving the availability of Microsoft 365, including via data centers located in the EU. Nevertheless, all companies need to verify whether Microsoft is in a position to comply with individual requirements governing the storage locations for data processed in Microsoft 365. For example, it may be the case that customer data are being stored on US servers when the transfer of personal data of EU citizens to a third country (in this case, the United States) is not permitted. Up to 2020, such data transfers were protected by the EU-U.S. Privacy Shield agreement, but this was then declared invalid by the European Court of Justice (ECJ). Currently, moves are afoot to define new regulations to govern the transfer of personal data of EU citizens to third countries. However, a valid agreement is not currently in place.

Microsoft 365 is a reliable, powerful, and versatile platform that has become increasingly important for many a business, especially in light of the burgeoning home-office culture. Microsoft 365’s native email archiving functions do, however, exhibit certain shortcomings that need to be considered by an SMB’s decision-makers. Business leaders and IT managers who are unaware of this are exposing themselves to unnecessary risk. Using a professional third-party email archiving solution can reduce and even eliminate this risk and should, therefore, be afforded due consideration.

This article is based on a comprehensive market study conducted by the market research company Osterman Research Inc. on behalf of MailStore Software GmbH. The complete white paper can be downloaded here free of charge.

This article was originally published in German on Storage Insider.